Use green computing power to create infrastructure for a digital society

Issues our Society is Facing The explosive growth of advanced technologies such as AI and big data bring increasing demands for power consumption when processing data.
This overwhelming consumption is destined to become a constraint, which will increase lost opportunities. Concerns about environmental impact will also continue to rise. 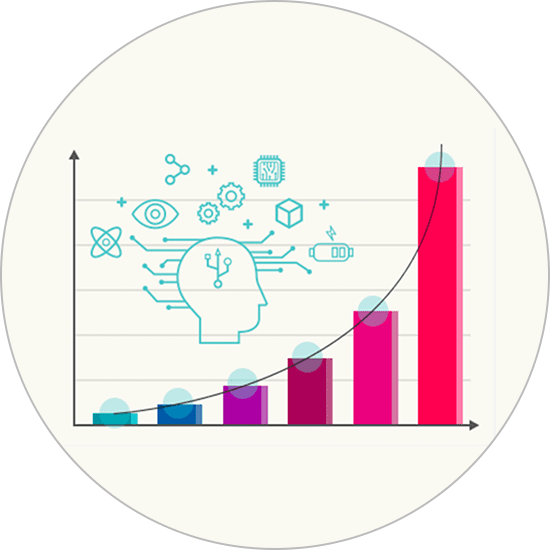 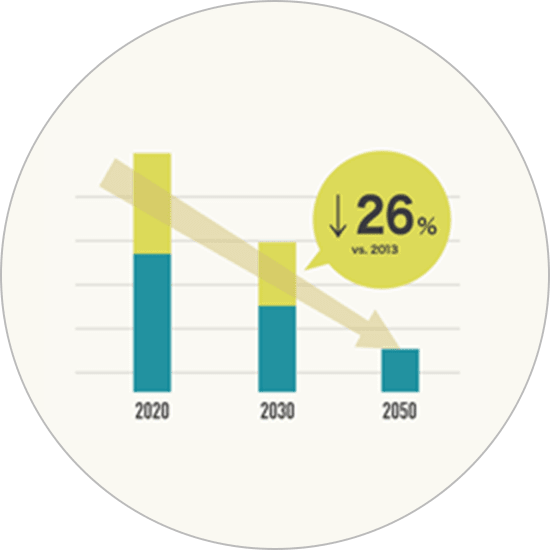 With distributed processing technology at our core, we build green data centers that utilize renewable energy and surplus power. We do this at a global scale. We provide optimal solutions to leading-edge companies, as we create infrastructure for a digital society that is kind to people and the Earth.

We will use our abilities in high-level software development and hardware procurement and assembly to create a paradigm shift in the relation between electricity and data centers. 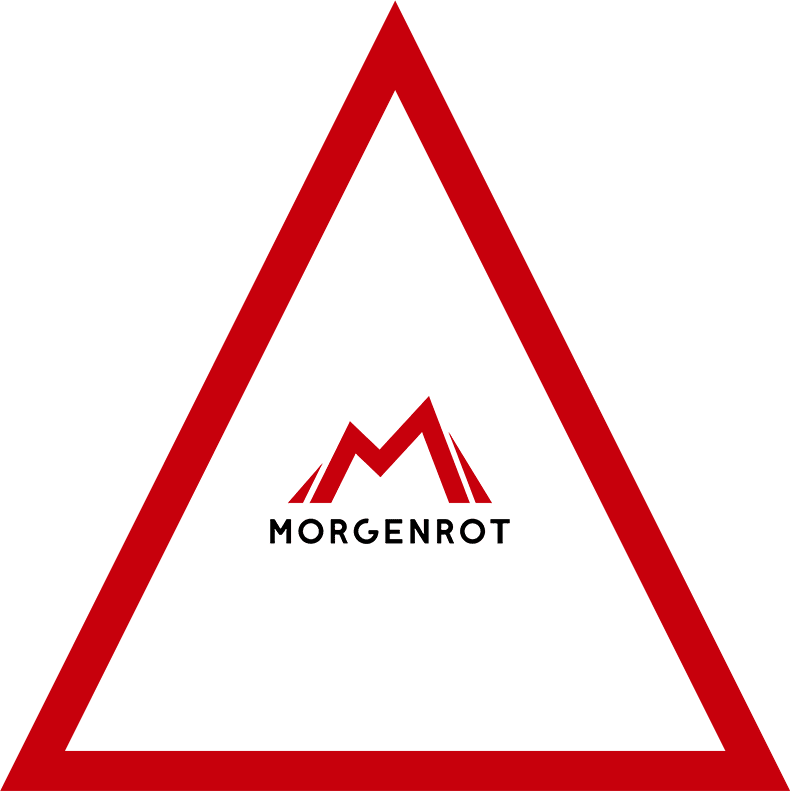 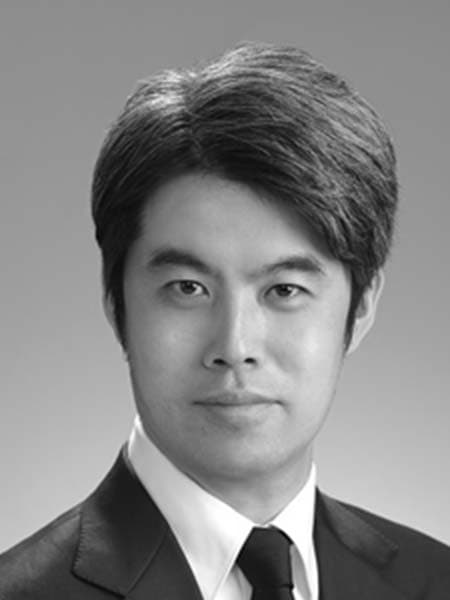 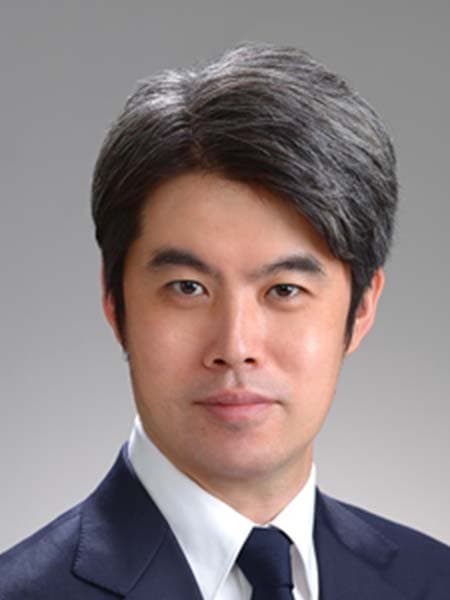 Hirotaka is a former embedded engineer, specializing in the C programming language. He has worked in service planning, launch, and project management for major players in advertising and telecommunications. He has also developed large-scale databases and recommendation engines, while advancing machine learning and AI in management and R&D departments.

Hirotaka has worked on design and development of GPU-based mining, distributed rendering, and blockchain NEM v2 API specifications for a 3,000+ server cluster system. He has created numerous automation programs and tools, and built PCs with AMD CPUs/GPUs.

At Morgenrot, he has led development of the Excalibur® blockchain-based autonomous decentralized solution. He particularly likes working with Rust, C#, blockchain technology, and GPUs. 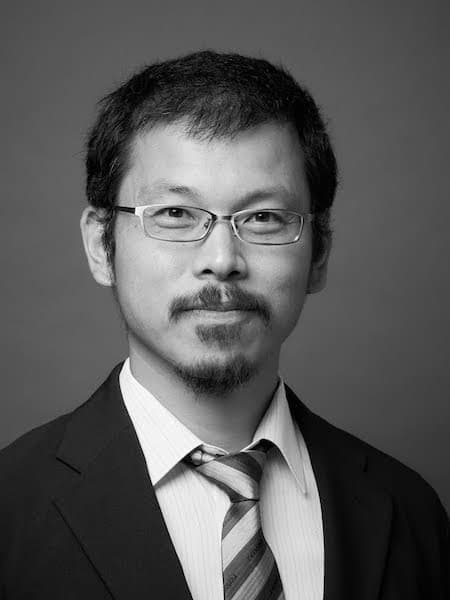 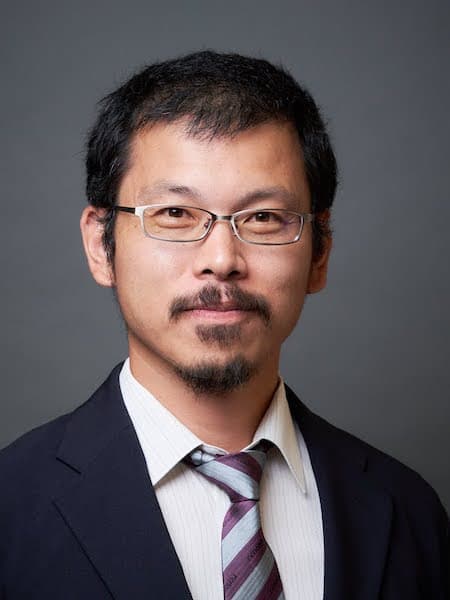 Takahiro received a master’s and doctorate in engineering from The University of Tokyo. As a professor in the Interfaculty Initiative in Information Studies at the same university, he researched fluid dynamics simulations. 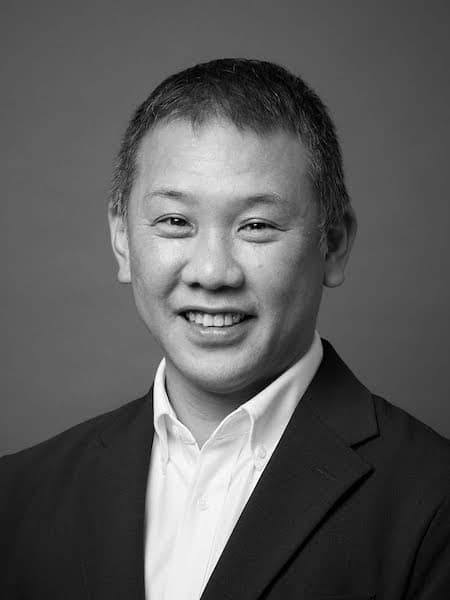 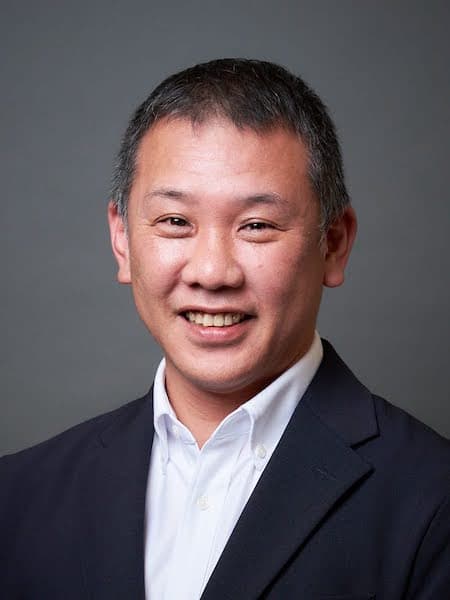 Shinjiro was in charge of marketing at major PC maker Dell. He then moved to semiconductor maker AMD, where he also led marketing efforts. AMD's acquisition of GPU maker ATI, when AMD was a CPU manufacturer, greatly expanded the application of GPUs.

Shinjiro also has broad knowledge in social media marketing and video distribution technology. His Instagram account featuring his pet dog has rapidly grown to more than 2.5 million followers worldwide, after starting the account as an experiment in marketing methods. 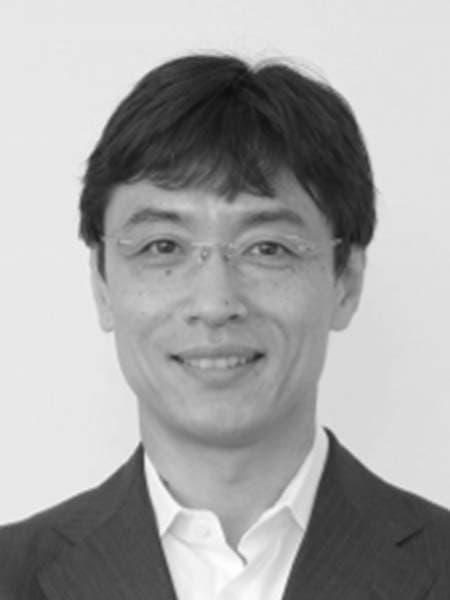 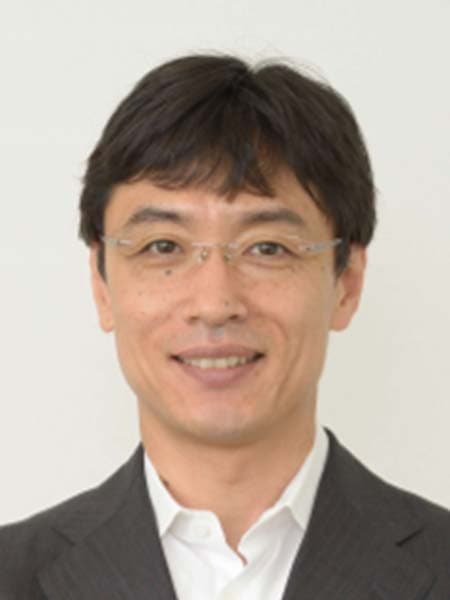 Kazuhiro studied law at The University of Tokyo, and went on to work for Bankers Trust, Deutsche Bank, and several Japanese banks in advanced products applying financial engineering.

He is a serial entrepreneur and startup finance expert who has worked on several startups’ launches and successful exits. These include Re-plus (listed on the TSE Mothers section), CLIPLA (sold to a TSE First Section listed company), and District 6 (coworking space business in Singapore, sold to a Japanese real estate company). 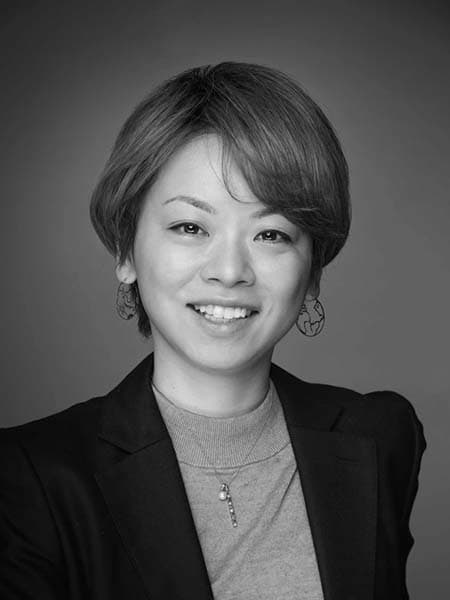 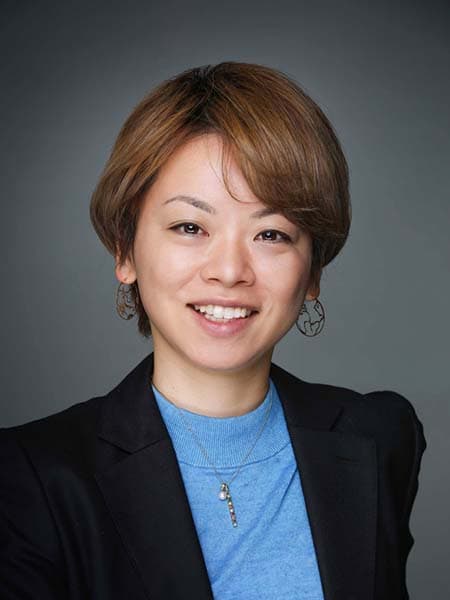 Miyu first earned an undergraduate degree in law from The University of Tokyo. Then, after working as an IT, strategy, and M&A consultant at ABeam Consulting, she went abroad to earn an MBA from the University of Michigan (USA).

After returning to Japan, she was a business development manager and business executive at companies including Square Enix Holdings, AMD, and HTC.

She is in charge of all overseas business for Morgenrot. 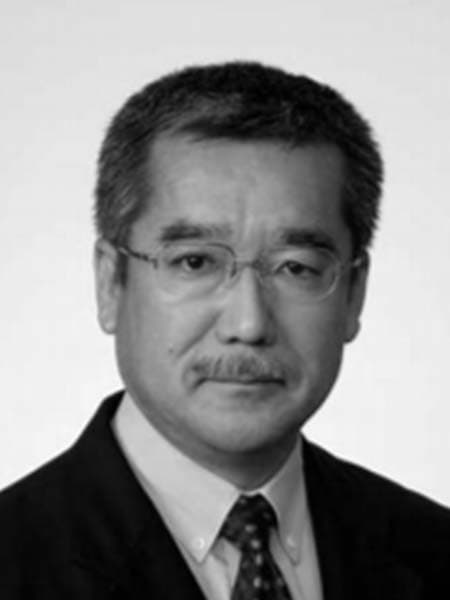 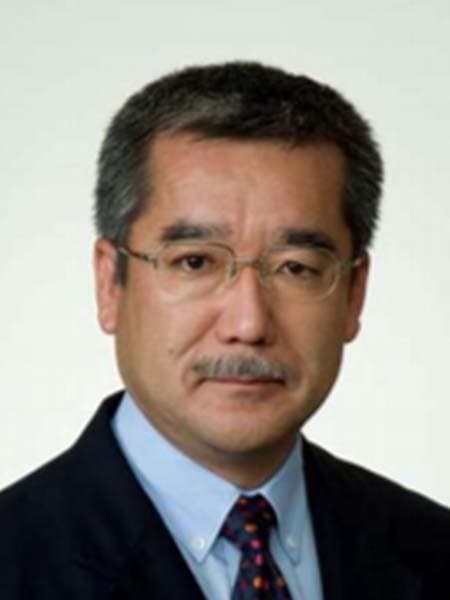 Shunsuke joined AMD Japan in 1986 and since then has worked primarily in marketing and sales. 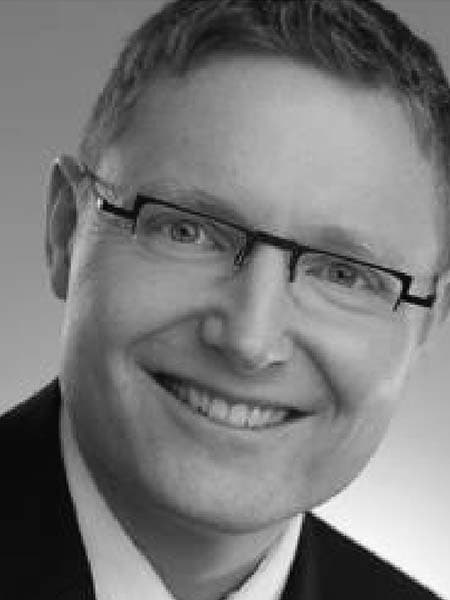 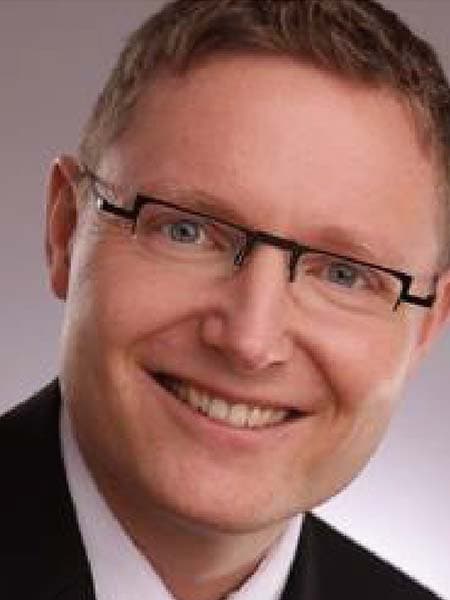 Jörg is the Director of Product Management Blockchain Technology at AMD. He is also a co-chairperson at Bitcom. Also a former senior engineer with Fujitsu Siemens Computers, Jörg holds a degree in computer science.